We are pleased to officially welcome a new member to the Society of Combat Archaeology (SoCA), Stuart Ivinson!  Our members have been in frequent correspondence with Stuart and have enjoyed the pleasure of picking his brain for knowledge regarding historical weaponry and armour for several years. His work at the Royal Armouries Museum (Leeds) and his enthusiasm for martial arts give him a unique insight into this aspect of European history, which we are pleased to benefit from. Stuart’s scholarly interests and his previous work are very much in line with the aims of SoCA and we are sure that his experience will greatly contribute to the organization, particularly with regards to our efforts within the United Kingdom. Stuart’s bio can be found below and in the members section. Welcome, Stuart! 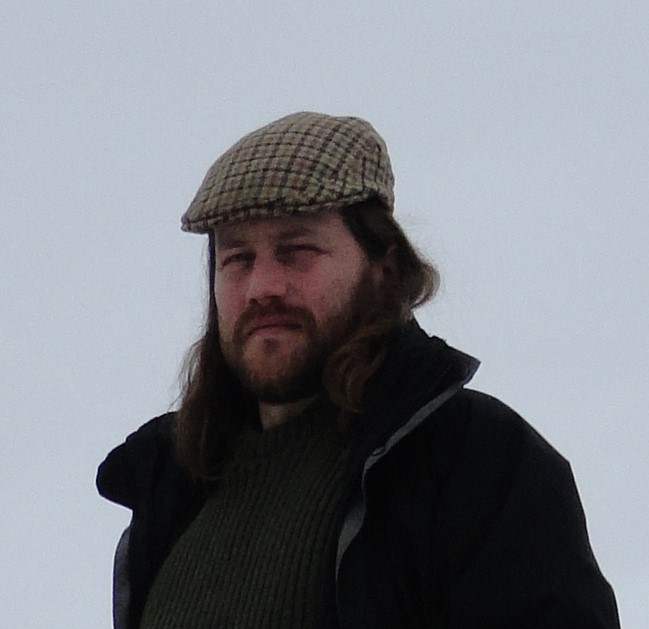 Stuart has an MA in Medieval History, as well as an MA in Librarianship and a P. Dip in Heritage Management. He has made extensive studies of various aspects of medieval warfare, and has written one book: “Anglo-Welsh Wars, 1050-1300.”Stuart is an assistant teacher at the Leeds chapters of KDF and the European Historical Combat Guild, and has been practicing historical martial arts for sixteen years. He has given numerous demonstrations of historical combat techniques as a member of the Towton Battlefield Society’s Frei Compagnie Living History group, and also the 3 Swords Historical Combat group. Clients for these demonstrations most notably include the Royal Armouries Museum Leeds, The National Archives at Kew, and the Leeds University International Medieval Congress. Stuart works at the Royal Armouries Museum in Leeds, where he is the Librarian. His hobbies include hill walking, reading, and trying to make his numerous replica armours fit and work better.

New Project! Get involved with the Society for Combat Archaeology