Here are a few photos from the Medieval messer seminar held on 6th December 2014 by our collaboration partner, Weapons Combat Systems (WCS). WCS is an effective martial arts system focusing on close quarter combat with and against weapons of all kinds. The system has been taught to doormen, police and military forces. The historical branch of WCS maintains not only the principles, ideology and intensity practiced in the other branches of the system that deal with more contemporary weapons, but, in spite of the historical setting, also the realistic standards. The priority is the effective use of body mechanics, NOT reenactment or the martial arts treatises from the Middle Ages or Renaissance (although these approaches are not always mutually exclusive!). Photos by Jacob Nyborg Andreassen. 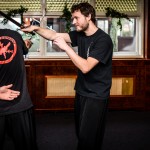 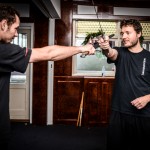 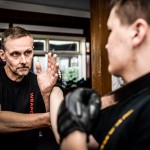 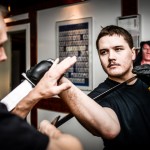 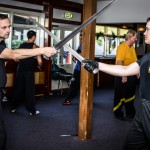 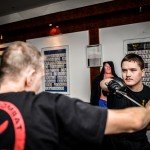 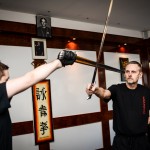 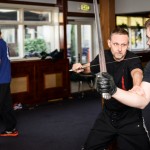 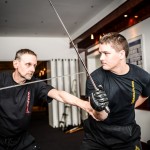 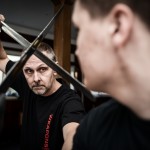 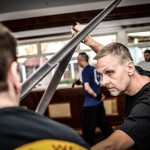 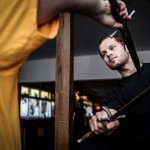 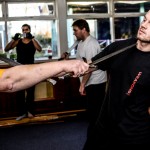 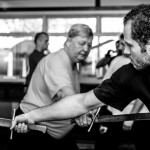 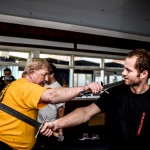 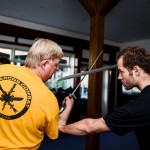 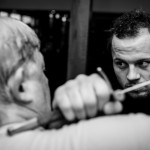 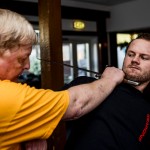 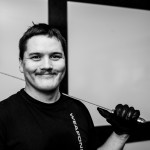 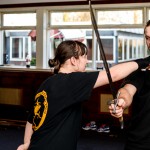 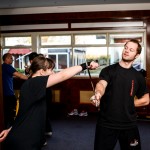 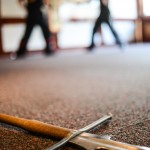 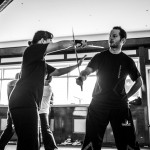 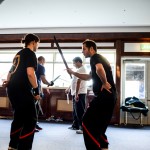 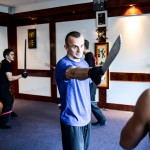 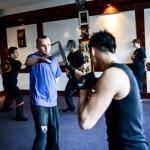 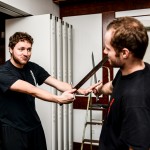 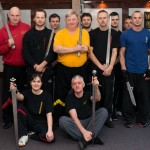 A Comment Regarding the Handedness of Anglo-Saxon and Viking Swords Artefact of the Month: The Dane Axe